Our 2nd round of league fixtures in the MDUK Premiership and Championship take place this coming Sunday at The Peak, Stirling.

There will be a 2 minute silence for Remembrance Sunday followed by a separate minute’s silence for Riverside player Kyle Kinnear, who sadly passed away recently. 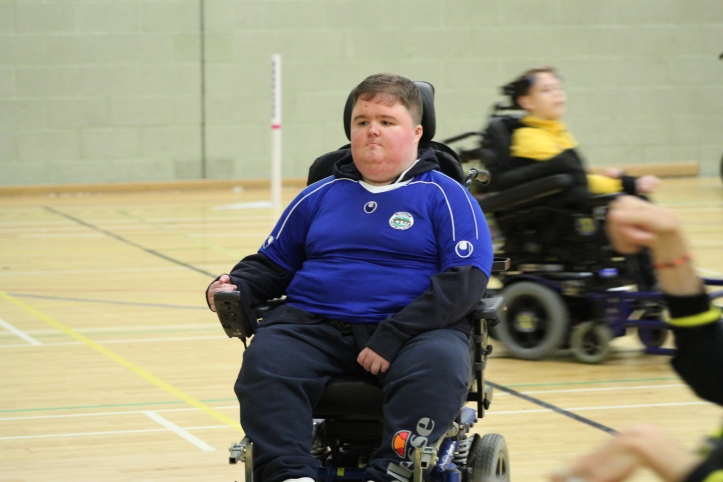 Thoughts and condolences with his family, friends and team mates.

The Riverside team will be wearing black arm bands in tribute to Kyle and we will have words from head coach Ian Anderson. An emotional day for the Riverside team who will be even more determined to give everything for their teammate Kyle.

A top of table clash awaits with Clyde Caledonia, a game that resulted in a very even 0-0 draw last time out. Both teams locked on 5 points after strong starts. Who can break the deadlock and set a marker down early on for MDUK Championship glory?

Glasgow Gladiators who are just 1 point behind the top two will go up against Riverside. After showing what they are capable of in edging a 1-0 win against Clyde Claymores, the Gladiators will be keen to make a statement that they are very much in the title race.

New team Clyde Claymores can count themselves very unlucky to be on the end of two defeats in the opening fixtures with narrow 1-0 losses. They showed great quality and togetherness but just didn’t get the luck needed sometimes in tight games. They go into a Clyde derby against Caledonia and rematch with Gladiators chomping at the bit to get more points on the board.

Speaking of points on the board our MDUK Premiership action kicks off with returning champions Clyde Alba who kick their season off against South Ayrshire Tigers. Off the back of an impressive 3-0 win against Lothian Wolves, Tigers come into the day full of confidence and ready to take it to an Alba team who have all the pressure on them to make a strong start. 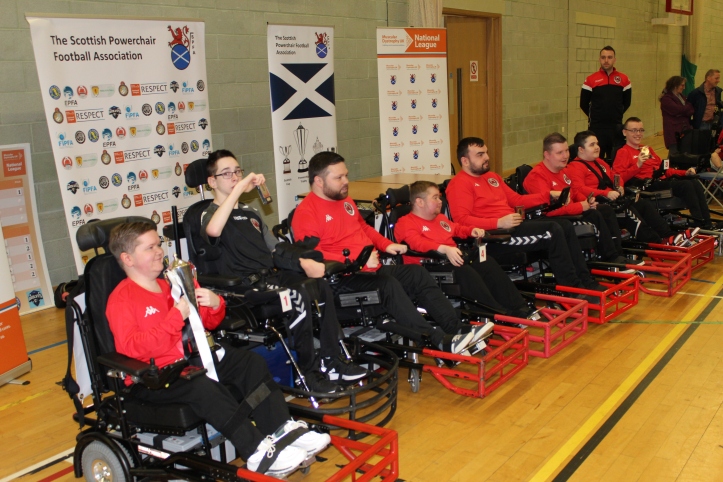 Top of the table Tayside Dynamos go up against Glasgow Gladiators. Dynamos look to continue their flying start to the season while Gladiators will believe they can put a stronger showing in a game they will look to make their mark.

Tigers go on to face Glasgow Gladiators in a big game for both teams. Gladiators with the emphatic 3-0 over tigers last time out will feel they have all the attributes to challenge at the top but at Tigers side who will know they can do better and will be determined to put up a stronger challenge this time round.

Clyde Alba vs Tayside Dynamos. A fixture that stands on its own in recent years. The back and forth between these 2 teams has been an entertaining watch, this season is set up to be no different in that sense. Tayside with 3 wins out of 3 will have confidence sky high heading into this clash. The old saying in football it’s always better to have points on the board than games in hand and that should give the Dynamos a boost. However Clyde have got the better of their rivals for the past 2 years and will have no intention of giving up the MDUK Premiership title. It will be interesting to see how these different factors play out this time round and who will land the first blow in what is sure to be a thriller.

Clyde Alba will play Glasgow Gladiators along with South Ayrshire Tigers against Tayside Dynamos in closing fixtures. Gladiators will see this as a great opportunity to get one over on the champions and Tigers are set to take the game to Tayside as they aim to break into the top 2. Lothian Wolves are the team to miss match day 2 fixtures.

Unmissable day of action with all or nothing clashes in both leagues and every team ready to go. First games KO after the ceremonies are complete, see you then.